Asbud Group, development company specialized in implementing both residential and commercial real estate projects has announced the sale of 80% of its under construction MetroPoint Office located in the area of Rondo Daszyńskiego in Warsaw.

The company decided to commercialize the project through sales of office by floor instead of office lease.

Hence, sales contracts of 80% of space within the project have been concluded thus far. Furthermore, the company also conducts advanced negotiations for the remaining part of the building which ought to be finalized soon. Thereby, the developer can assert that “Offices for sale” by floor concept is relatively new for class A buildings in Warsaw of which Asbud has penetrated it among the very first developers with successful results. Such concept is commonly and successfully used in key international offices markets such as United States and United Kingdom. Poland should have no reason not to follow such international standards yet Asbud and its clients are privileged to be among the first. There are plenty of professional and reputable corporates who are interested in owning their own office rather than renting it – commented CEO of Asbud Group, Raied Tanous.

MetroPoint Office is a state-of-the-art, 11-floor class A office building with a total of approx. 8,800 GLA. It is located in Warsaw, nearby Rondo Daszyńskiego roundabout. The project is under construction that will be delivered to its clients at the beginning of 2020.

Due to the successful results of such new concept, Asbud Group is planning to commercialize two office investments on the same basis. 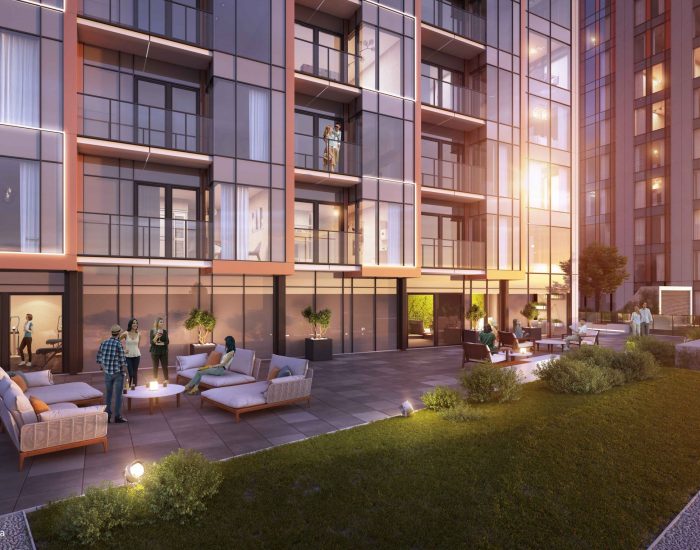 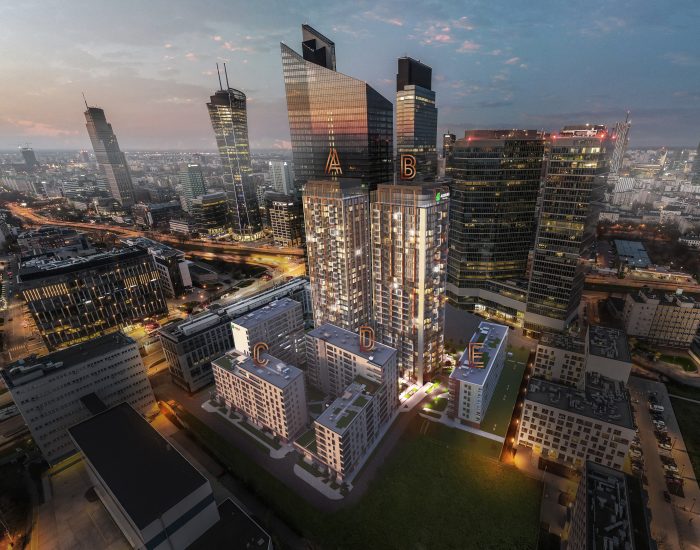 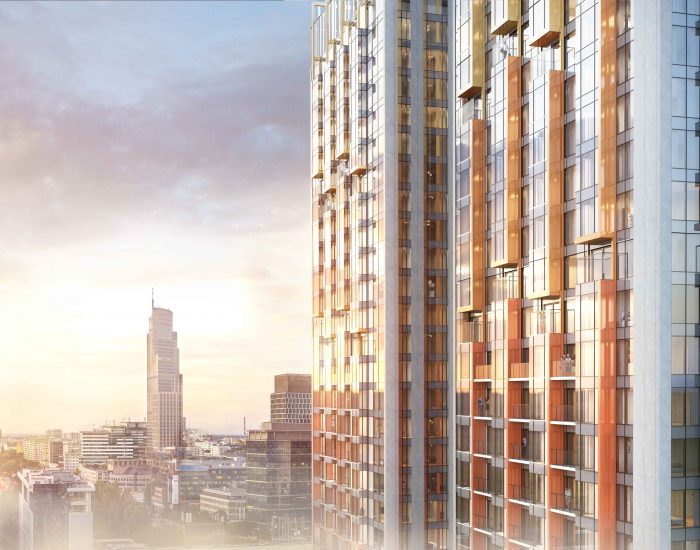 New towers in the Warsaw landscape 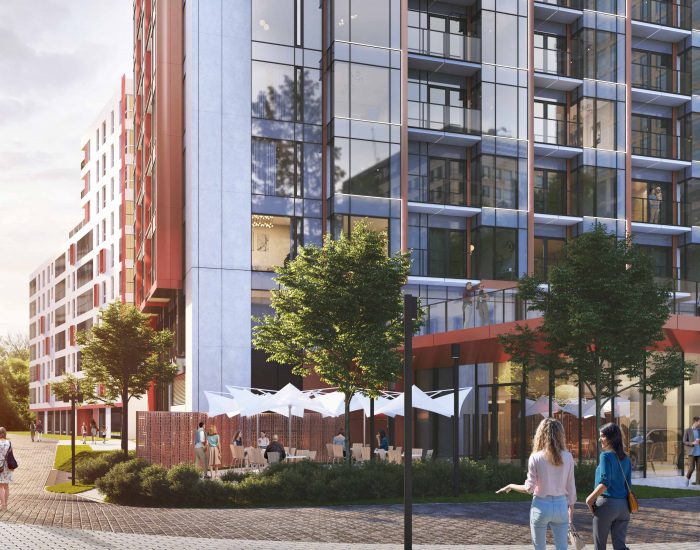 Ask for the offer

Are you interested in buying an apartment in our investments? Fill in the contact form. Our advisors will contact you and present an offer tailored to you.

Ask for the offer